Master Karki moved with his family to the United States in 2008 and started working as a Taekwondo Master at HK Lee Academy of Taekwondo in Northern Virginia in 2011 he became the Head Master of the Academy and continued to lead the school until 2014.

Currently, he is the President and Head Master of Everest World Class Taekwondo Academy. He has produced many National and International Taekwondo medalists in Nepal as well as in the United States. He has dedicated his life to helping students achieve success in Martial Arts through teaching Core Values, such as Courtesy, Integrity, Perseverance, Self Control and Indomitable Spirit to become leaders in their everyday lives. 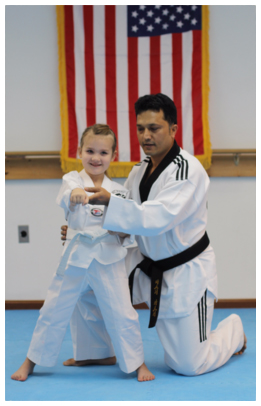 ⭐⭐⭐⭐⭐
My son’s have been attending for a month and I love it! Super excited I found this location. Very skilled instructors. – sean Caillet (Google Review)